Marketers, Are Your Most Promising Prospects Going Unnoticed? 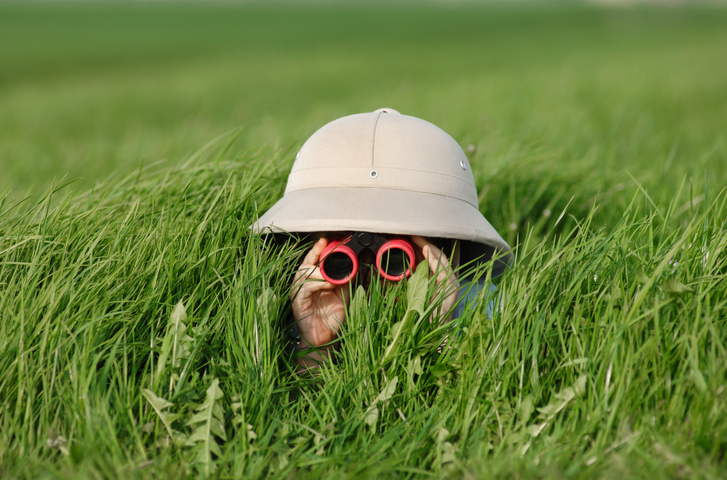 How well do your marketing metrics aid your sales process?

In far too many instances, they don’t. That’s because many of the marketing KPIs that suppliers typically rely on tend to focus on outcomes around a single campaign, whether it be email clicks or the number of new names scanned after exhibiting at a trade show.

Although tracking outcomes this way can give valuable insight into the performance of a particular campaign, they can do only so much to inform the sales process, as the marketer has limited ability to recognize the quality of the interaction.

A more meaningful metric to track? Signals of intent.

Factory equipment and automation purchases have notoriously long sales cycles. Consider this: When it comes to packaging,  49% of machinery buyers begin their research at least six months to a year or more before their project is funded (Machinery End User Buying Process and Perspective Report).

This period of research and consideration is when suppliers are most likely to get on the buyer’s radar, but it’s also a time when most buyers prefer to remain anonymous. As such, many instances of prospects’ interest will go unnoticed, occurring long before an official hand-raise seeking product information.

Now imagine the power a marketer can have once able to look across the multiple intent data sources associated with their efforts. Which is more valuable: someone who clicked on an email, or someone who not only clicked on an email but also downloaded a white paper, visited your booth and attended a webinar you hosted? Suddenly, you begin to see the latter prospect has far greater value, as an uptick in engagement is more likely to occur when someone may be coming into market.

When you can gather intelligence from multiple intent data sources this way, it becomes far easier to drive value from your marketing efforts. Armed with such data, many marketers discover:

If this sounds like the promises you’ve heard around marketing automation, that’s because they largely are. The problem, however, is that many marketers are unable to invest in such high-priced technologies. Consider this: Of 134 packaging suppliers surveyed by PMMI Media Group in 2019 , 51 percent reported no plans for marketing automation adoption.

Or, the technologies are so complex to manage that benefits remain largely unrealized. The same survey showed half of marketing automation users were still implementing their systems, 23% didn’t feel like they were making use of the technology’s full capabilities and 14% were outright dissatisfied with their solution’s performance.

A New Approach for Suppliers

Recognizing the industry’s need for better data access, PMMI Media Group is beta-launching a tool for marketers called Converge, free to PMMI Media Group advertisers. Using Converge, suppliers will be able to track multiple lead touches from any campaigns they run with PMMI Media Group, booth scans from PACK EXPO and other PMMI trade shows as well as any other campaign activities they choose to upload—including campaigns run with other publishers or booth leads acquired at other shows. (All of the supplier’s lead data will be walled off from the PMMI Media Group database.)

At the same time, PMMI is beta-launching a companion technology called Scout, which is a simple script that you can add to your website. Scout is designed to constantly “listen” to your traffic. When it detects a visitor from a PMMI Media Group campaign, it snaps to attention, logging which pages on your site that person visited. It then displays the entire sequence in Converge, whether it’s one visit or a dozen spread out over weeks or months. So not only will you able to tell who clicked through to your website, you can tell what they did once they got there, and how many pages of content they consumed, or which videos on your website they watched.

PMMI Media Group has been working on these proprietary technologies for several years and is ready to beta test them. And unlike marketing automation software, there is no configuration or setup, aside from dropping a line of code on your website.

With Converge’s simple interface, marketers can view which prospects are engaging the most with their advertising campaigns across multiple campaigns over time—and thus start harnessing the power of intent signals.