Less Is Often More When It Comes to Your Ads

Ad consumption behaviors are changing. The result is many marketers are wasting a lot of time on their campaigns, sometimes even to the detriment of performance. 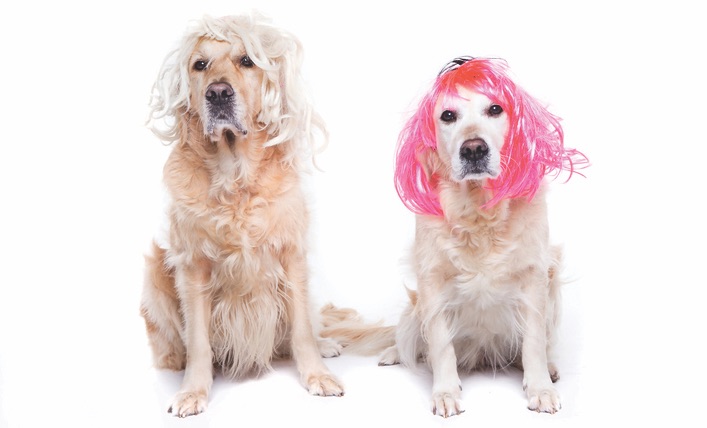 You spent hours scripting the perfect video. Guess what? Your logo and a few key shots probably would have sufficed.

Or maybe it’s time you wasted on a Facebook ad, creating a graphic with three key points about your product and relevant ROI stats. Chances are, you probably could have received more traffic using a simple photo.

In the information age, the less-is-more approach may sound counterintuitive. But with so many messages hitting folks daily (experts estimate anywhere between 4,000 to 10,000), engagement increasingly depends on keeping things simple. What often breaks through the “noise” is creative that requires the least commitment of the viewer’s time.

Consider a recent study that PMMI Media Group conducted on Facebook video ads, where it examined about a dozen ads that were versioned so creative appeared with video length of 15 seconds, 90 seconds, 2 minutes and 2+ minutes. It turns out average view time didn’t shift much, whether the video was only 15 seconds versus several minutes. What’s more, regardless of content and production quality, the most frequent point for video drop-off was between 3 seconds and 10 seconds.

Even narrowing the diversity of your creative can pay dividends. This was seen in a recent study conducted by marketing strategists with beauty manufacturer Clinique. The brand tested three versions of a 6-second video: One version featured stop-motion graphics of an existing print ad that highlighted a lip product’s plumping action, while the remaining two ads introduced new visuals and relied on broader messaging around brand. Researchers discovered the video that most closely resembled the original print ad was the top-performer, driving 42.8 percent relative lift in product awareness.

“Average view time doesn’t shift much, whether a video is only 15 seconds versus several minutes.”
-PMMI Media Group research

Their takeaway? It’s best to stick with a single-minded product focus and remain consistent with the imagery customers have seen in other media. (“With a Few Tweaks, You Can Use the Same Ad on Multiple Platforms. Clinique Shows How It’s Done,” Think with Google, 2018.)

And this desire for simplicity isn’t exclusive to video channels.

Facebook has found that images with less than 20 percent text perform better than others. So much so that to create a better experience for its audience and advertisers, the company requires ads that run on Facebook, Instagram and Audience Network undergo a review process that looks at the amount of image-to-text ratio used in an ad. Any typography greater than 20 percent of an ad, and the company will flag the ad and assign extremely low priority when serving.

The Lesson for Your Next Campaign

So what does all of this mean for your next campaign? Consider A/B testing a “less-is-more” approach of your own, particularly for high-funnel placements, such as banner ads, social media activities and cross-web video targeting. While these placements are important sales-enablers by drawing comfort with your brand, they also inherently compete at the highest level for attention among an audience with greatest diversity in interest.

Focusing on clarity and simplicity of your message and leveraging opportunities for omnichannel consistency can maximize attention. Watching your metrics will help ensure you’re keeping up with changes in media consumption.