Uncovering the Truth About Banner Ads

Think you know all there is to know about banner ads? Go beneath the surface of most media plans, and you’ll see marketers using them wrong—and you may be, too. 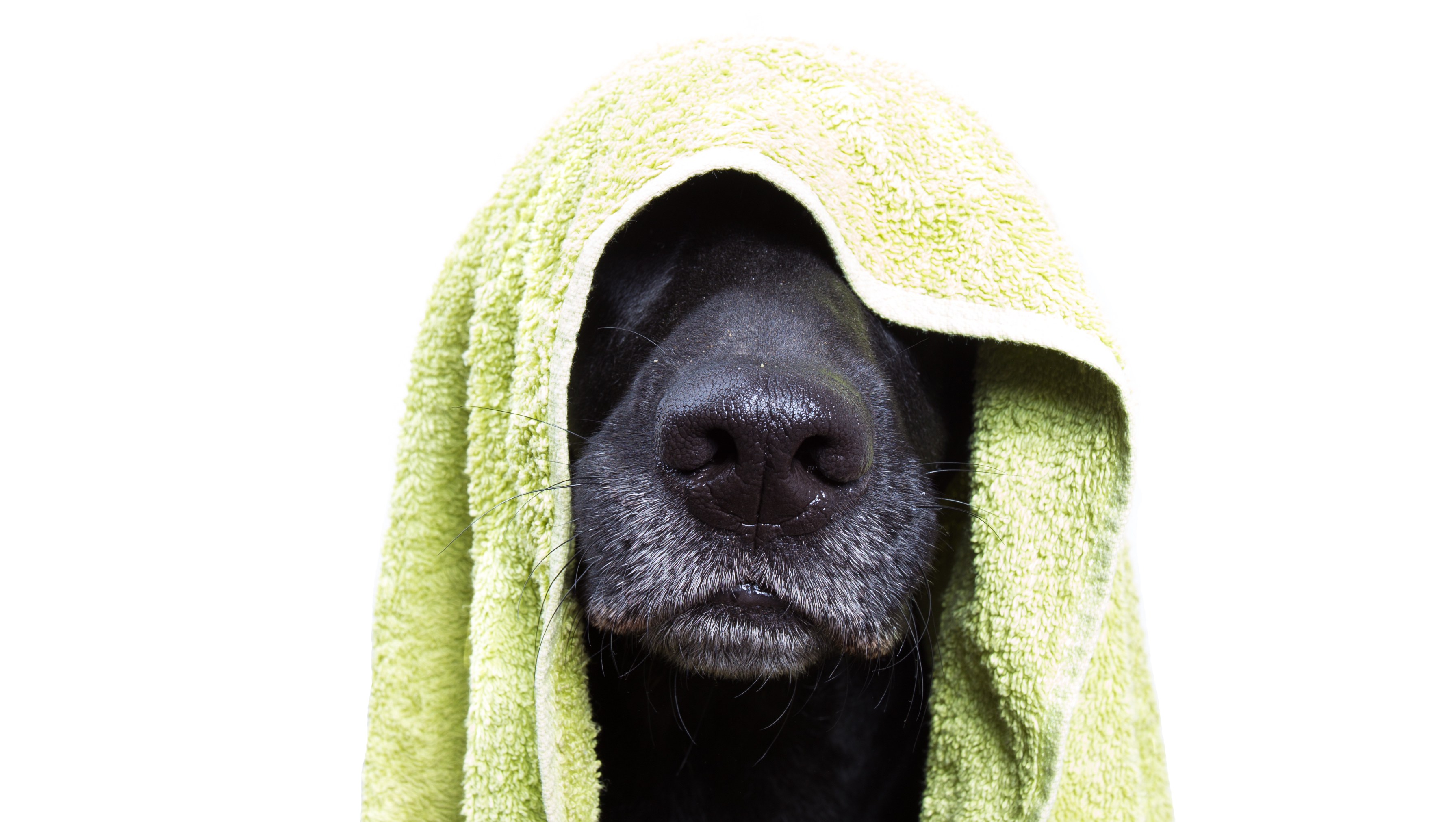 Let’s start with a quick quiz: In which stage of the sales/marketing funnel do banner ads belong?

If you answered “awareness,” you’re correct. Trouble is, if you’re like most people, you’ll use clickthroughs as a success metric—and clickthroughs are a mistake for an awareness goal.

Assigning a direct response goal to an awareness campaign means you’ll use the wrong metric (clickthrough) to judge campaign success. Banners stopped being a direct response vehicle about 20 years ago. Yet millions of advertisers continue to rely on the format. Why? Because ample research shows that banner ads can deliver awareness without clicks. Think billboards on the web. Or print ads for that matter. (There’s a reason why these formats endure in the age of digital “ROI.”)

A Fool-Proof Formula for Banner Success

So what is the correct success metric for an awareness campaign? For banner ads, aim for 15 impressions per month per targeted audience member in your addressable market over the course of a sustained campaign (at least three months).

That’s a mouthful, so I’ll unpack that.

Impressions Frequency and Timing. Let’s start with “15 impressions per month.” Obviously not every visitor notices every banner ad on every page they visit. That’s why frequency is important. The “15” amount strikes a nice balance — enough to get noticed a few times each month but not so much that you’re annoying people. If you are budget-constrained, spread your impressions over a shorter time period: Say, six months instead of 12, or three instead of six.

Targeted, Addressable Audience. “Targeted audience member” is another important part of banner ad success. You want to serve your ad to exactly the right people. Using the PMMI Audience Network (PAN), for example, you can target an audience of specific job titles or companies in PMMI’s database, either by industry (in some cases down to a specific SIC), or by buying interest (such as those in the market for mixing and blending equipment or cartoners), or by packaging plant processes (companies running vertical form/fill/seal equipment, for example). All while these audience members are visiting their favorite websites, such as Yahoo, Fox, MSN, sports, weather, tech, hobby sites, etc. (Pro tip: Make sure you target specific creative to your chosen audience segment. Don’t make the mistake of showing generic ads! The more relevant you are, the more you’ll get noticed.)

And then there’s the “addressable market” piece. At PMMI, we have developed a unique proprietary algorithm that separates buyer from supplier by validating against Dun & Bradstreet. That’s peace of mind that you are targeting your actual addressable market, without wasting precious marketing resources on competitors pretending to be customers!

Setting Up Your Campaign

Remember, the awareness success metric won’t happen unless you spread 1) high-enough impressions 2) across a finite number of people 3) over a
short-enough window of time to deliver 15 impressions per month. Ask your PMMI Media Group sales rep for a frequency-optimized campaign, and let us handle the math!

Any Advice for My Banner Ad Creative to Make The Ads More Effective?

‍A review of banner ad performance data from 25+ sites shows you should:

• Make branding “integrated,” so it is consistent with your advertising across other channels (keep colors, fonts and themes the same as your print, video and other campaigns).(Source: BBDO, “Banner Beater: The Underrated Tool in Your Brand-Building Arsenal.”)‍

How Should Banner Ad Timing Fit Within the Rest of a Campaign?
‍
Awareness campaigns prime the pump for concurrent interest campaigns; so always try to run an “interest” campaign one to three months after your awareness campaign has started (and while it’s still running).‍

Why Run Awareness Campaigns When My Brand Is Known?‍

If you work for a well-known company, it’s tempting to skip the awareness phase of a marketing campaign. Don’t. There are many types of awareness beyond company name. Are you fighting outmoded perceptions of your company’s size or market position? Do you want to tell the market about your newest specialization, capability or product line? If so, you need to invest in building awareness.